"Transport Legislation Monitoring" is a weekly review of the regulatory legal acts of legislative and executive government agencies, including draft laws and draft regulations.

It is important for participants of  the transport market to know what regulatory acts are planned for adoption and the possible consequences of their adoption.

The monitoring is performed through examination of the latest legislation in the transport industry and related industries. It determines the importance of this legislation to the industry and the possible consequences of its implementation.

The monitoring is a legal review that: 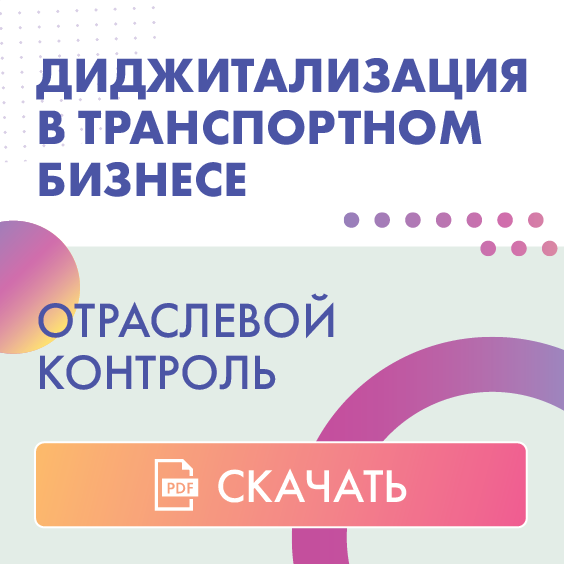 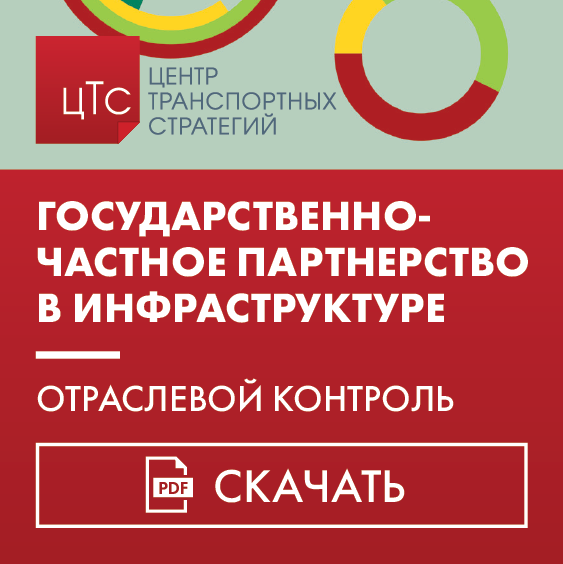